The Crisis of the (Un)Happy Chicken 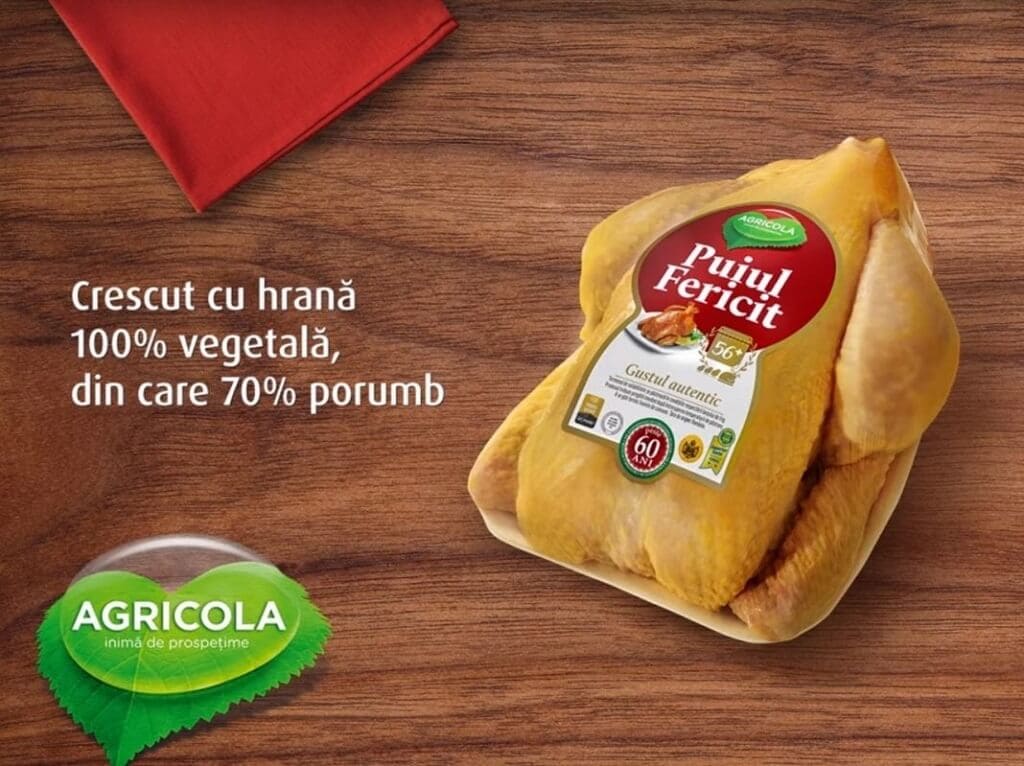 The Crisis of the (Un)Happy Chicken

In March 2019, on a private group dedicated to mothers, a  post of an unhappy consumer with one of Agricola Bacau products (The Happy Chicken) starts getting a lot of engagement. In a couple of hours, her original post is shared by more than 20k persons, on different groups and eventually gets reported by national media. As in less than 24hrs, the topic became a nationally reported news, the company’s response needed to be clear and precise.

In less than 24hrs, the company issued a public statement detailing that what the client considered issues were normal for the specific product. Soon, the National Authority for Quality of Meat Products is called for inspection and a public statement from it is communicated, stating no problems with the product. Both statements are shared with media & influencers. Friends of the brand share the statements and their posts stop the viral news reports. Following the immediate response action, we organized a research on myths about food that RO consumers believe in and a influencers campaign, highlighting the benefits of the product from Agricola. The original viral post was deleted in less than 72hrs after being posted. 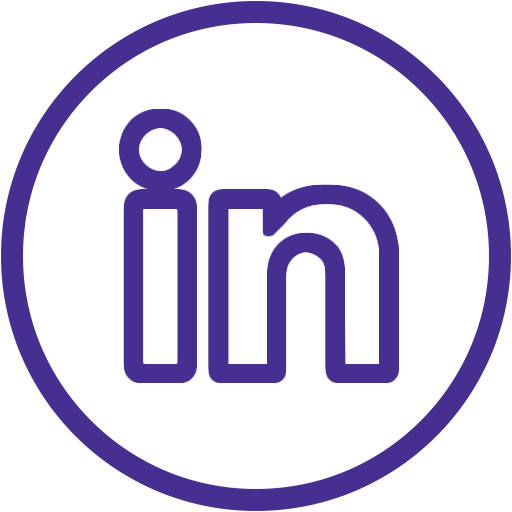